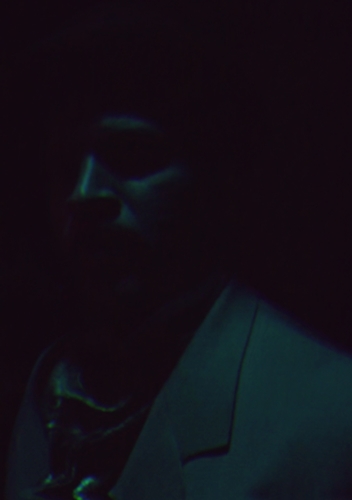 The man the world knows as Alhan Burnette was, as he was fond of saying, absolutely sure of only two things. First, his real name was not Alhan Burnette. Second, that no other name could have been, for him, more cruel or more apt.

As the story goes, he was born in 1869 in a hospital that had the misfortune of being located in the middle of the city of Cork during the racially motivated 12 Day War. His father was Black Irish, a veteran of the Royal Fusiliers. His mother was a fair skinned, fiery haired shop owner. The Bard himself couldn’t have written it better. And then the hospital exploded. Among those lost were both parents and all the hospital records. At the local orphanage, a city services clerk with the imagination of a kumquat named the child what roughly translates to “pale brown”.

Though his books, poems, and plays achieved the rare feat of turning him into both a critical success and a household name, his essays on government, society, and justice are what solidified his place in history. As a public intellectual, he knew many artists, which is why it is so surprising that very few photographs of him exist. As far as anyone knows he sat for no one of renown. This experimental color print from 1904 is one of only fourteen photographs of him in existence. It was found among his personal effects, dated but unattributed, at the reading of his will.

Note the extreme close up, the use of shadow, the flared nostrils. It is a portrait of almost monolithic silence, a stark contrast to his loquacious public persona. As a man of mixed race, he often faced bigotry from both sides of his heredity. As such, he knew better than most the gulf between how one sees oneself and how one appears to others.

“The ones that truly love you know all your dingy bits. They are not swayed by past favours or fond memories of the kind that bespectacle your stupider admirers. In fact, their love, so true, makes clearer all that you are, all that you do, and grows if not fonder then at least hardier, and sharper too. It is but one of the many traits true love shares with cheese. I love cheese. I love my country. God save the queen.”
~ Alhan Burnette, 1898

One thought on “Pale Brown”