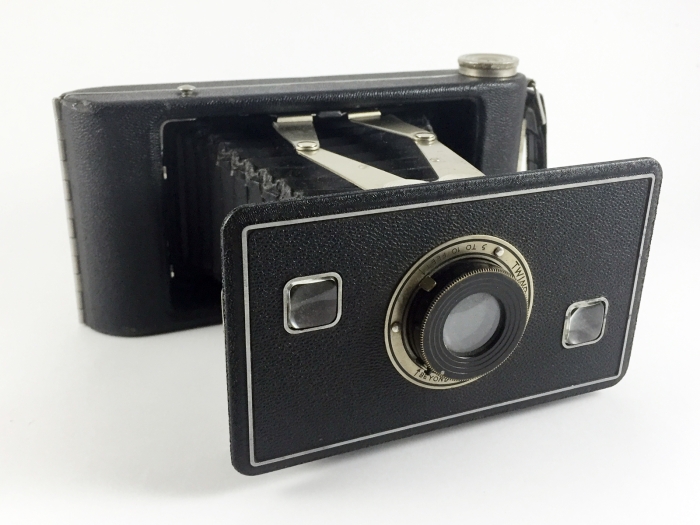 The Essex-Boughjack Photographic Snapshot Repeater was the camera of choice during the late 19th and early 20th centuries. It featured a collapsible design with a hardened leather case, twindar lens, self-charging cavourite light source, and the automatic repeating shot feature for which it was named. It was perfect for the new trend in self-portraiture.

Curiously, both “snapshot” and “repeater” are gun-related terms. It implies a deliberate ploy to market the new technology to the hyper-masculine, pro-colonial British citizenry. Some advertisements even featured the portable device on the hip of a highland regiment brasseater and being deployed by a sky scout.

This may come as a shock to those who only know of Essex-Boughjack simply as BOJAK, the family oriented company responsible for capturing countless birthdays, graduations, and weddings on film. For a time, the company was so ubiquitous that special occasions, ones that demanded to be preserved, came to be known as “bojak moments”. 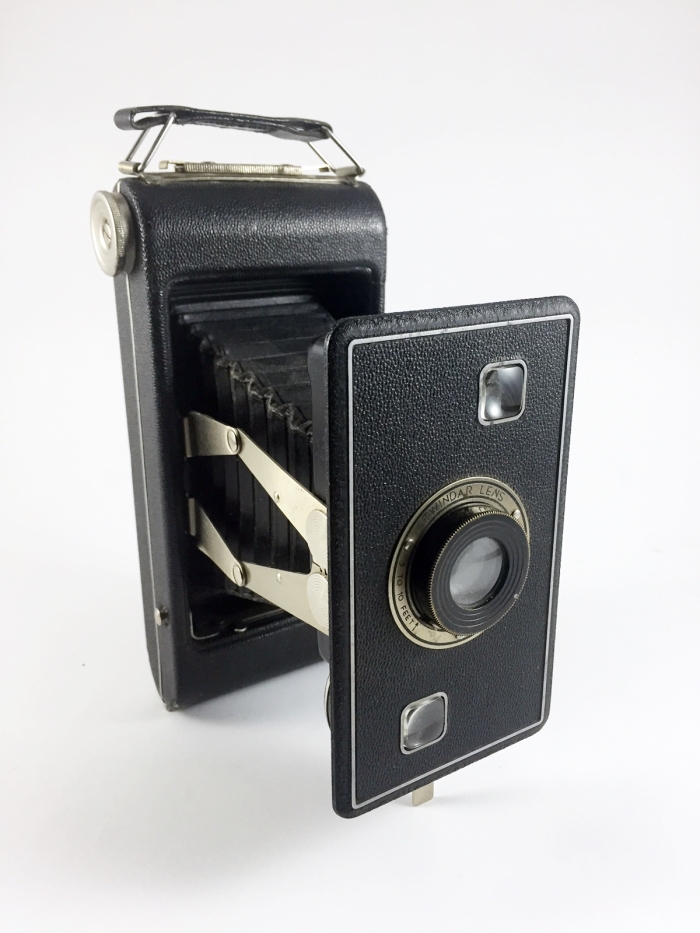 The Repeater with its finger stand deployed to achieve portrait orientation.

One thought on “Snapshot Repeater”