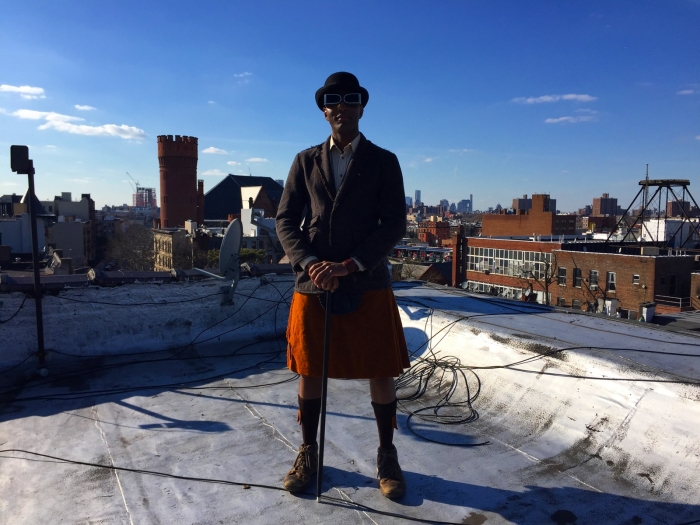 Today, the United Kingdom stands as the one truly indispensable nation. Economically, militarily, philosophically, its influence reaches all the way around the globe. The forty four countries of the Victorian Commonwealth speak more languages, practice more religions, engage in more commerce, enforce more human rights laws, hold more Nobel Prizes, and has sent more people into space than any confederation in history. And yet, the history of the United Kingdom’s rise to unparalleled power is a complicated one, a complex work of art painted in soaring blue, blood red, and the choking grey of engine smoke.

It all began with the discovery of cavourite, a substance that when chemically bonded to common coal generates in excess of two hundred times more energy than petroleum. It ushered in the Industrial Renaissance of 1837. Science and technology took a running leap forward. With its host of peculiar properties, cavourite fueled discovery and innovation as well as a century of brutal colonialism, the effects of which all true Victorians continue to address.

And so, it is with great pride that the Parallel History Museum, with the generous patronage of the Pratchett Foundation, and in partnership with the Royal Museum’s Edict for Imperial Studies, presents The World In A Haze: The Tyranny and Triumph of Steam Power.

Through these artifacts and tableaus we endeavour to lay down ever newer tracks towards a brighter future by discussing the great and terrible past.

Behold, this empire, upon which the sun never sets, is a steam engine rushing through a thickening fog, a confusticating haze of its own making. Shall it ever find its way into the clear, clean light of day? Only with fore-thought, my friend. Only upon newly laid tracks.
– Alhan Burnette, 1904